It was a clean kill -- the beautiful blonde with the broken neck submerged beneath the murky, churning waters of the Potomac. But it wouldn't end there...

Three weeks before a crucial senatorial election, a man is gunned down execution-style in a D.C. office. Police are quick to call it a case of robbery gone bad, but Frank Miles suspects something far more sinister behind the murder of his business partner.

Washington's most feared image maker, Frank's ruthless media manipulation has earned him countless admirers...and just as many enemies. Now, for the first time in his life, Frank's met his match in a shadowy schemer as clever as himself--but far more lethal.

As the body count rises, Frank becomes the U.S. Attorney's chief suspect--and a cunning killer's next target. From the underground tunnels networking Capitol Hill to the dome high above, Frank's race for the truth--and his life--will bring him face-to-face with power at its deadliest extremes--where winning isn't everything...it's the only thing.

With his debut novel, L.A. Times bestselling author Robert Ellis raises the stakes in a heart-pounding thriller set in Washington that feels so inside and so twisted it reeks of the darkest truth.

I wish I could say that what occurs in this political thriller doesn't happen in real life. But the fact is that everything short of the actual murders occurs every day.

Access to Power came to me in a nightmare after I was assigned the task of gathering surveillance footage of a mobster running for political office in a New Jersey ghetto. While a friend of mine and I hid on the third floor of a parking garage with a long-lens camera, the subject walked outside, stepped away from the building, looked straight up at the lens and froze. The moment was frightening because he thought the camera was a rifle, and for a split second, he thought he was dead. A few moments later, he ran to his car and took off. And in a single instant, I realized that the horrific world Dashiell Hammett described so perfectly was alive and well and always would be. There would be no need to invent mobsters or "bad guys" when just about any politician would do. I began working on Access to Power the following day.

Every political detail in Access to Power either happened to me or someone I know. This includes the chase to the top of the Capitol Dome. If you take a close look at the dome you will notice a ladder built into the side. I made the climb from an inside catwalk on a hot day in August. The only liberty I took were in the dimensions of the dome's slope. Everything else in this novel is real and true. 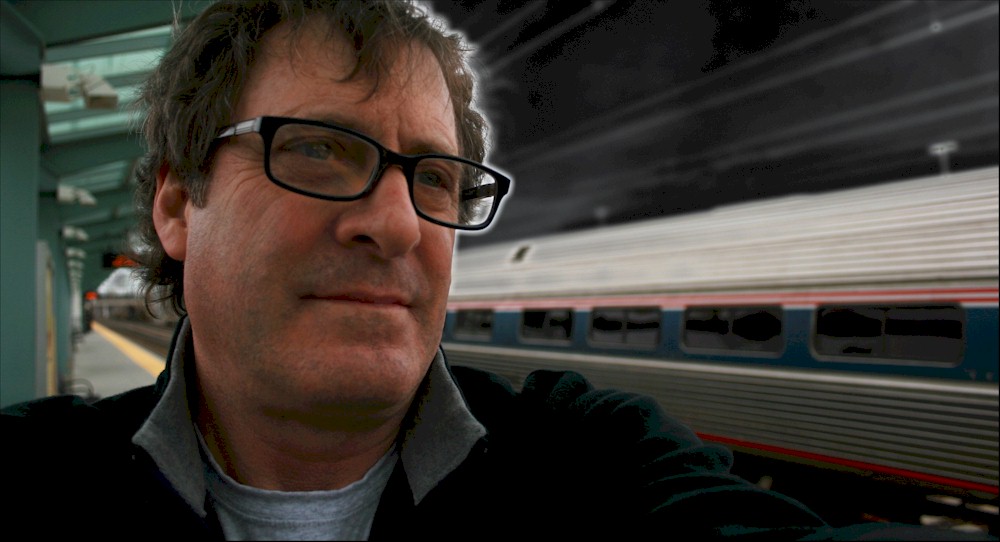