When a vibrant young woman is found brutally murdered in her own bed, the victim of a ritualized killing in a quiet neighborhood overlooking the Pacific Ocean, LAPD’s elite Robbery-Homicide Division rushes to the crime scene. Who killed Nikki Brant? And why does the murder match another bizarre killing that occurred exactly one month ago? That’s what rookie Detective Lena Gamble must find out before it’s too late. Before the infamous serial killer “Romeo” strikes again.

With panic sweeping across Los Angeles and wildfires burying the streets in clouds of smoke, Lena rips through the evidence and uncovers Romeo’s twisted secret. But now no one is safe. Not even her, as the hunter becomes the hunted, and Romeo believes only Lena Gamble can satisfy his every desire.

The case goes radioactive. Romeo is getting closer. Time is running out. Yet Lena keeps pushing forward and learns something new that cuts to the bone. Something personal still haunting her from the past. The killings are intimately connected to the death of her brother, a rock musician gunned down on a dark street in Hollywood five years ago. Out of answers and out of hope, Lena decides that there’s only one way left to end Romeo’s savage rampage. Face the terror head-on, and enter the madman’s world…on her own. 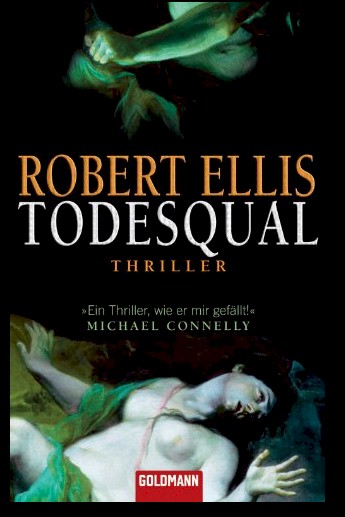 “CITY OF FIRE is my kind of crime novel. Gritty, tight and assured. Riding with Detective Lena Gamble through the hills of Los Angeles is something I could get used to. She’s tough, smart, and most of all, she’s real.”
—Michael Connelly