It's another rough night in Hollywood. A horrific double murder at Club 3 AM, the

A-list hangout for Hollywood celebs. Unfortunately for Detective Gamble, the case quickly becomes radioactive, and she's on her own.

The media is swarming. LAPD brass are terrified. This one's too hot to touch...

The first victim is Johnny Bosco, owner of Club 3 AM and one of the most powerful men in L.A. But Lena takes the shock hard when she sees the corpse laid out beside Bosco. It's 25-year-old Jacob Gant, acquitted just weeks ago in L.A.'s latest trial-of-the-century for murdering his 16-year-old neighbor, Lily Hight.

Who killed Lily Hight? And why is this beautiful teen cloaked in so much mystery? That's what Lena needs to find out, and in a hurry because the killer's still loose and all her witnesses are turning up dead.

Are these bizarre murders the result of a father's righteous anger? Or is something bigger at play? Something dark and twisted that no one can see except for the killer, who's got Lena's number and wants her next? 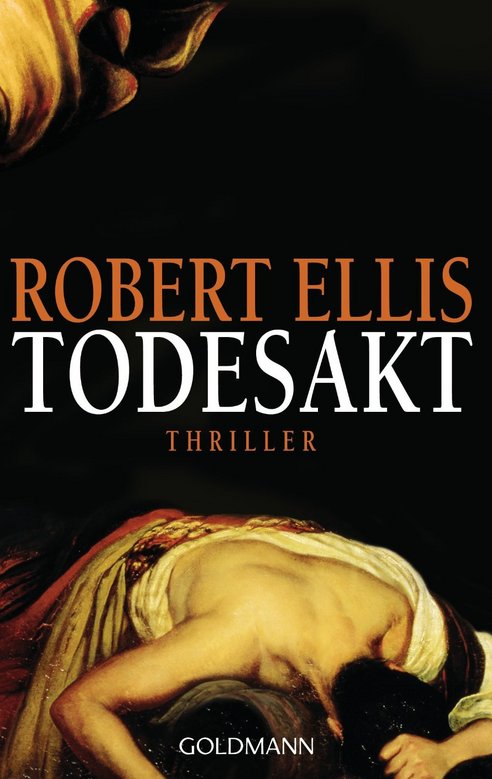