A young woman has been found, brutally murdered and left on gruesome display…in the “safety” of her own home. The atrocity kicks off an investigation into a bizarre string of increasingly disturbing murders, all believed to be perpetrated by someone of unprecedented savagery and cunning.

As the city’s panic rises, civil attorney Teddy Mack is thrown headlong into the grisly homicide case—and into a world of dirty politics and corrupt justice, where deceptions are as deadly as a killer’s twisted secrets. Now, another woman is about to meet the same horrific fate as the others. To end a madman’s reign, Teddy must enter his maze—a place of unimaginable terror…and shocking revelations.

With his second thriller, and with more than 500 FIVE STAR Amazon reviews, L.A. Times bestselling author Robert Ellis delivers an explosive read with full-blown characters, a world stacked with twists and turns, and an emotional intensity that burns white hot. 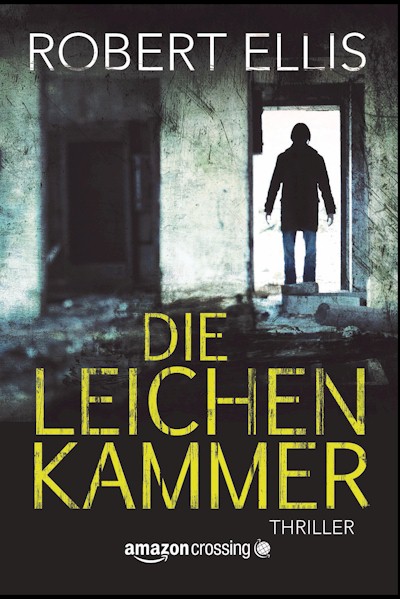 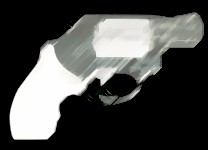 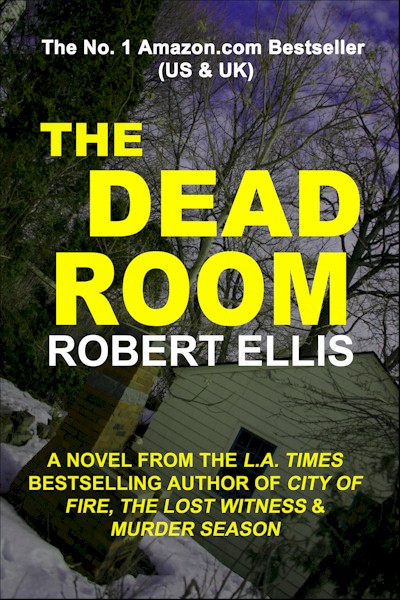