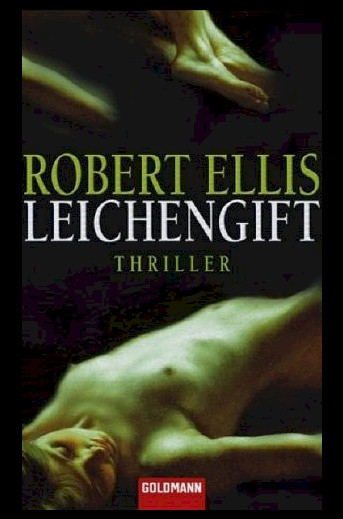 For eight months LAPD Detective Lena Gamble has been working only the most mundane cases, her career DOA for embarrassing the chief by exposing the truth behind a series of gruesome murders haunting the city. So when a young woman’s body turns up in Hollywood, sliced and diced and tossed in the trash, Gamble wonders why she got the call.

The victim has no ID and there’s no evidence—not a single clue. Just rumors that someone witnessed the murder, fears for their life and has gone into hiding.

Gamble races to find the witness by profiling the killer. And when she unearths his lair—the knifes, the blood, the dead girl’s clothes—she can feel it in her gut: a monster’s loose in the city, and on the payroll of a sinister drug company owned by a depraved corporate bigshot. Worse still, everyone is on the take. And everyone wants the witness in the ground.

With the chief and his crooked minions blocking her every move, with the body count rising—and time running out—Gamble fights her way through corruption, personal greed, and outright savagery before making a discovery so shocking it takes her breath away.

Who is the lost witness? And with the killer standing right behind her, will Lena Gamble survive long enough to find out?

“Scorching. Deliciously twisted. Nothing is what it appears to be. Ellis succeeds masterfully in both playing fair and pulling surprise after surprise in a story that feels like a runaway car plunging down a mountain road full of switchbacks.”
—Publishers Weekly, Starred Review

“A nail-biter to the final page.”
—Library Journal